I had forgotten how beautiful the sea was in autumn. 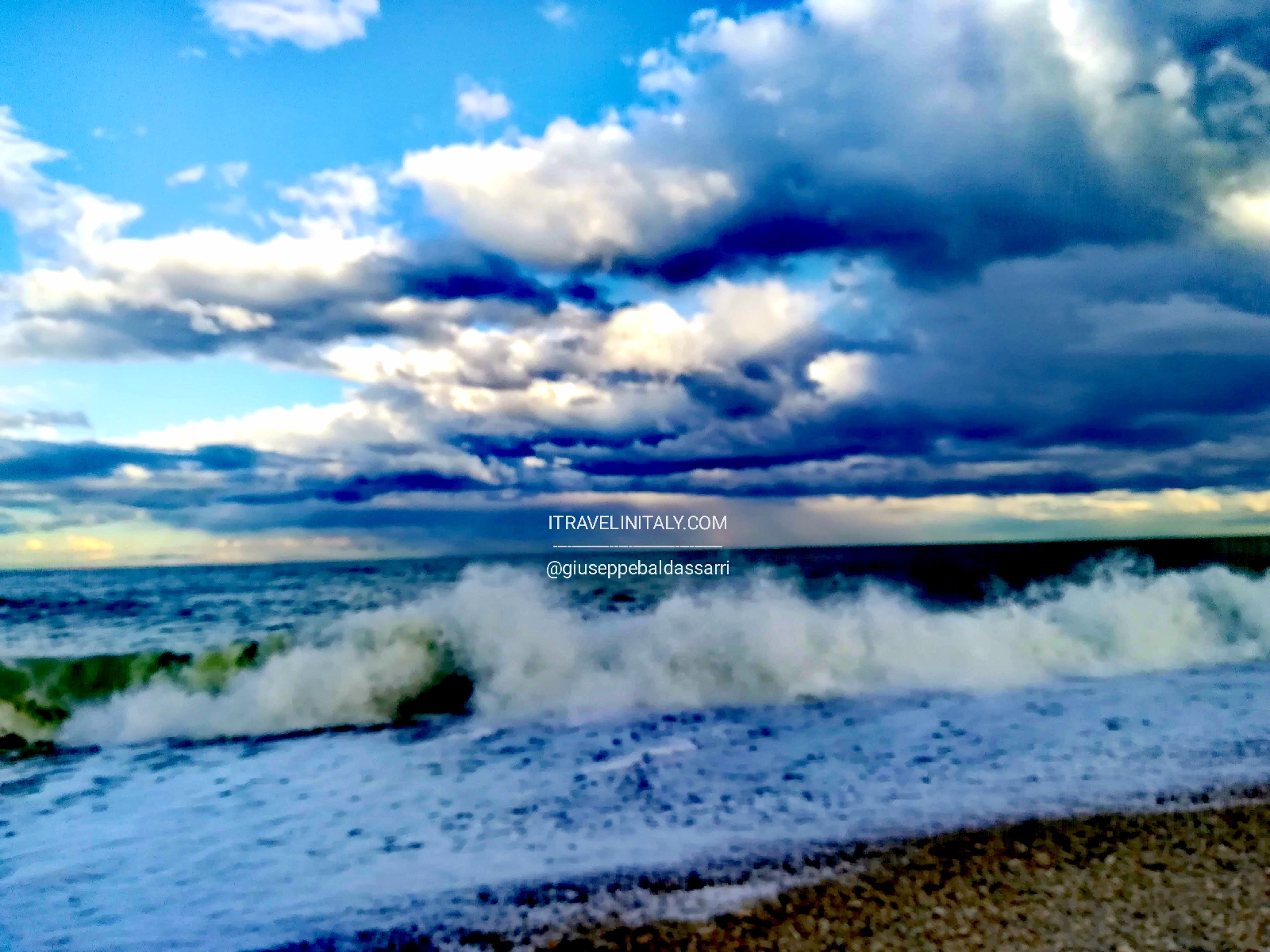 I had even forgotten that I lived in a city with the sea.  I'm not talking about the sea, that expanse of water on which ships move, the liquid substitute for the earth;  that I see every morning from the balcony.

I had forgotten that my city had the sea, the living one, the playmate of your childhood, the faithful friend of adolescence, the mirror of thoughts of adulthood. 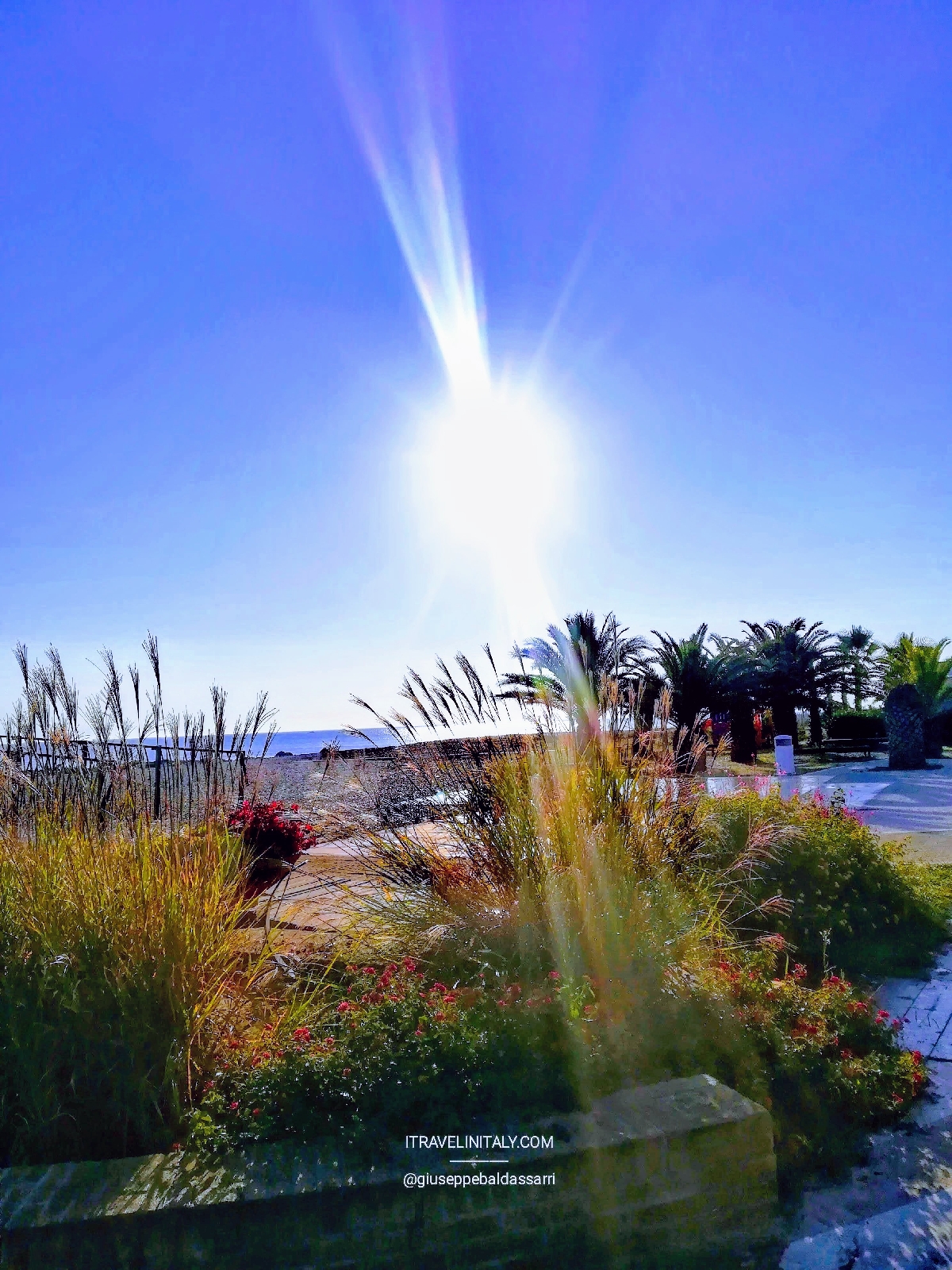 Merchant ships don't move on the sea, dreams move.  The sun is born from the sea and the moon goes to rest in the sea.

And, in October, the sea looks at you sincerely under a hot sun that doesn't hurt.  In the silence of the city Sunday, the Sea tells you about the games of the children, the summer loves of the boys.  He whispers to you of the dreams that have been entrusted to him in the hot summer nights by restless souls everywhere.

Because the Sea is a keeper, it preserves and does not forget.  He treasures everything and returns it when needed to those who need it most.

The Autumn Sea is a sincere friend.  If you need it, it is there, despite knowing that for the next few months it will be forgotten by everyone, including you.  In autumn the sea rests, listens to those who need it and responds with its quiet and sweet murmuring.

Who can go and greet him, thank him and assure him that he will not be forgotten.  Go and entrust him with your desires, confide in him your dreams: the sea will take them out to sea and will make them grow and then return them, vigorous and strong, to the first spring sun.

No sensitive data will be stored in the questionnaire, only data for statistical purposes.

Italy map: Create your itinerary, you will find tips for transportation and accommodation.