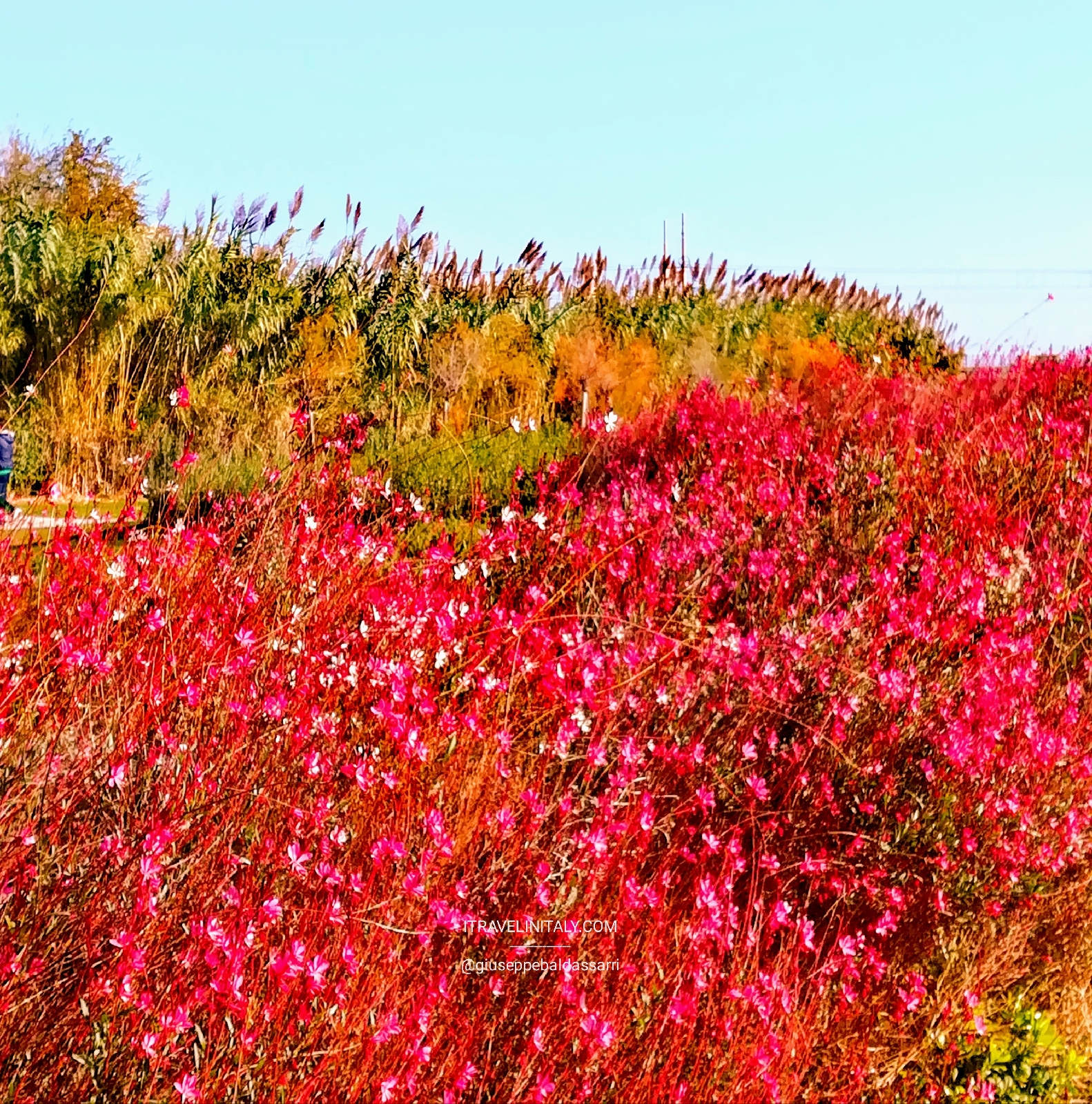 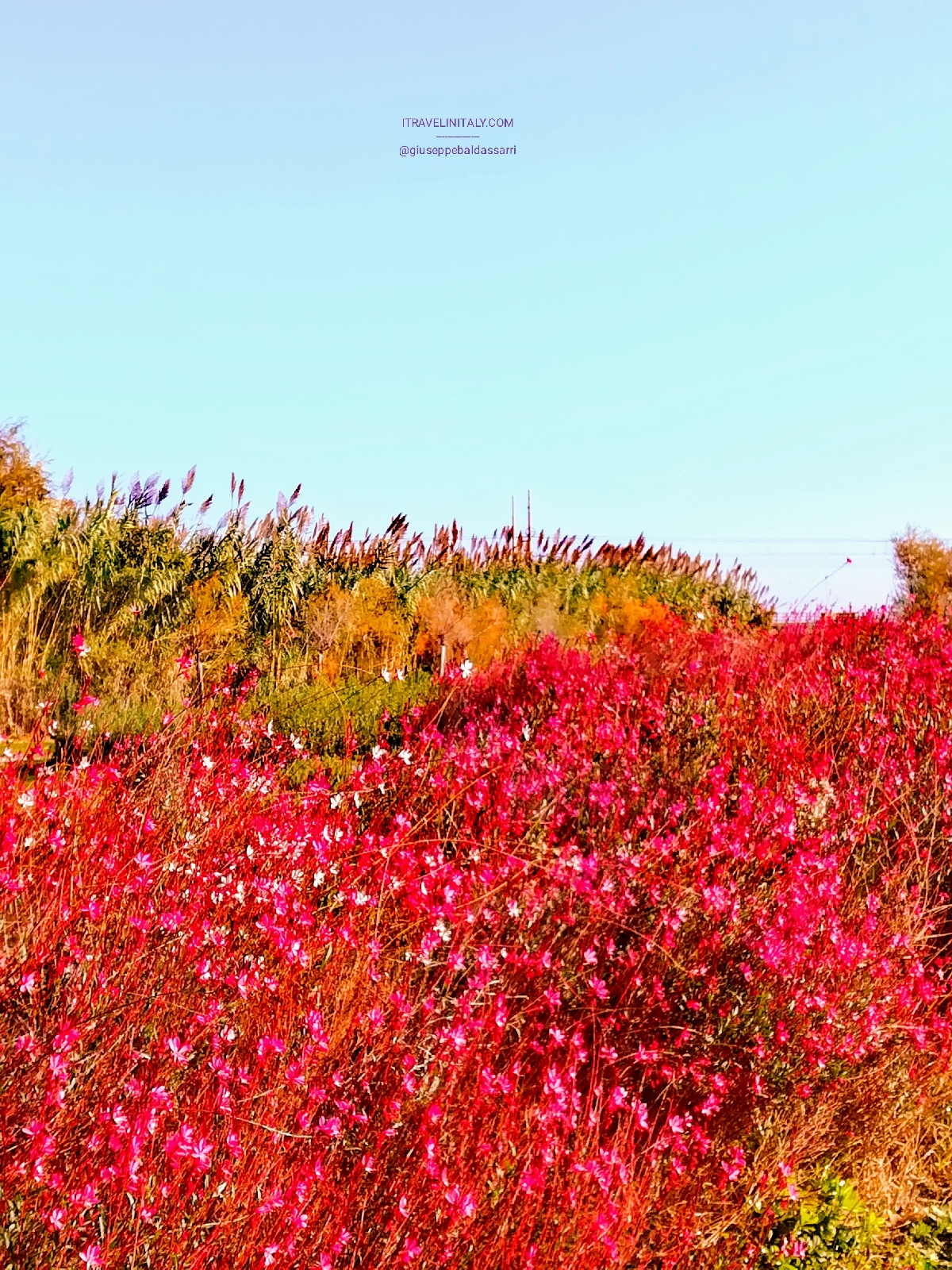 The autumn
(Giuseppe Fanciulli)
Autumn wore a dress of colorful leaves and a crown of vine leaves around the head. 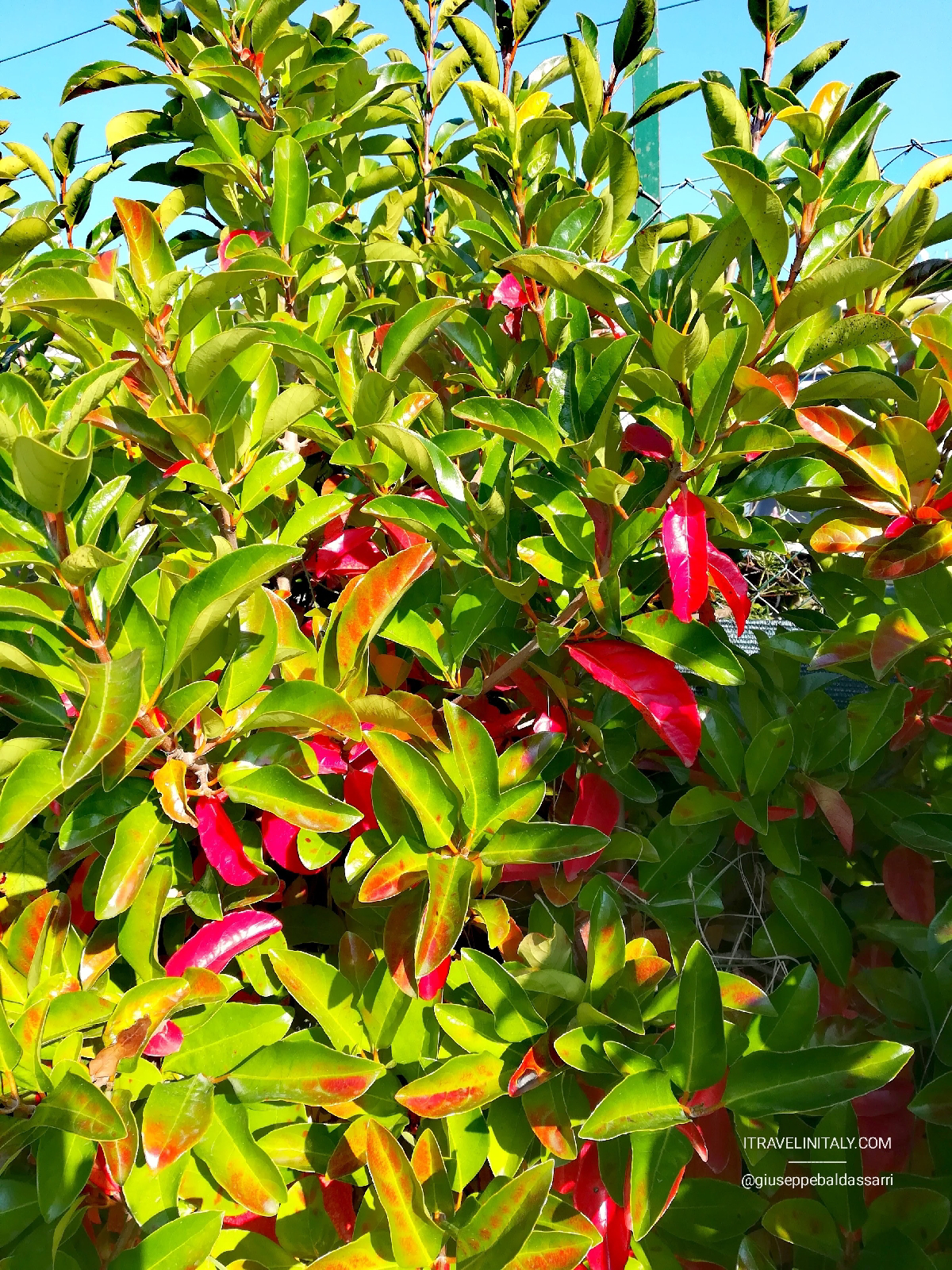 He was as big as a giant ...
He walked slowly, staggering a little.
He stopped in a large meadow
and turned to look around
to admire the spectacle of nature
completely changed by his patient work.
He liked the woods camouflaged in red and gold;
reflected in the still clear stream, laughed,
and ran merrily as a boy towards the distant mountains where the first snows were whitening.
Along the road,
if there were still swallows around the bell towers,
he chased them towards the sky, and the swallows set off south, in black flocks flecked with white.
Upon reaching the highest peak of the mountains,
he began to push clouds into the sky,
and soon everything was gray and the rain came down.
The beautiful golden leaves of the woods withered,
they rot and fell. 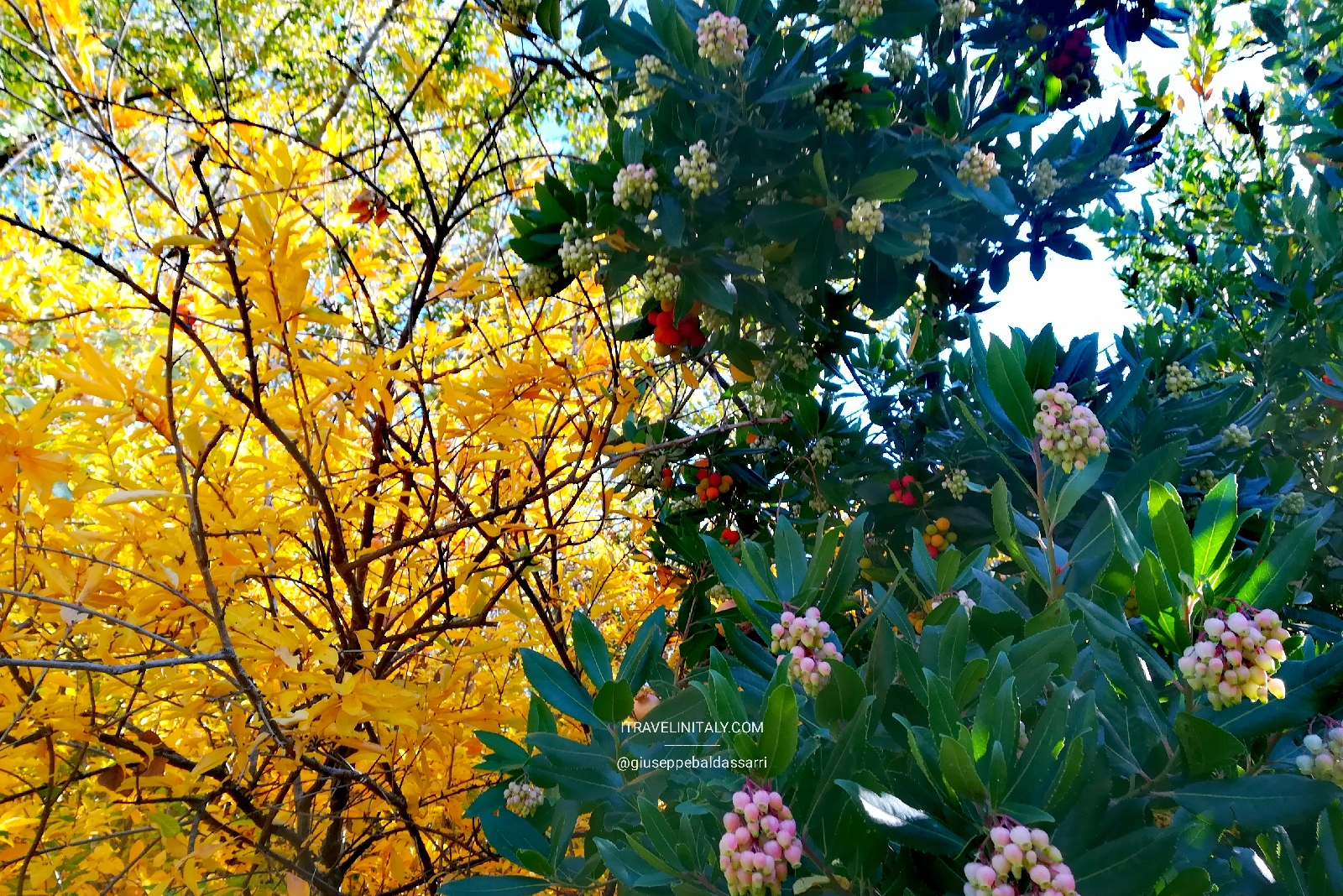 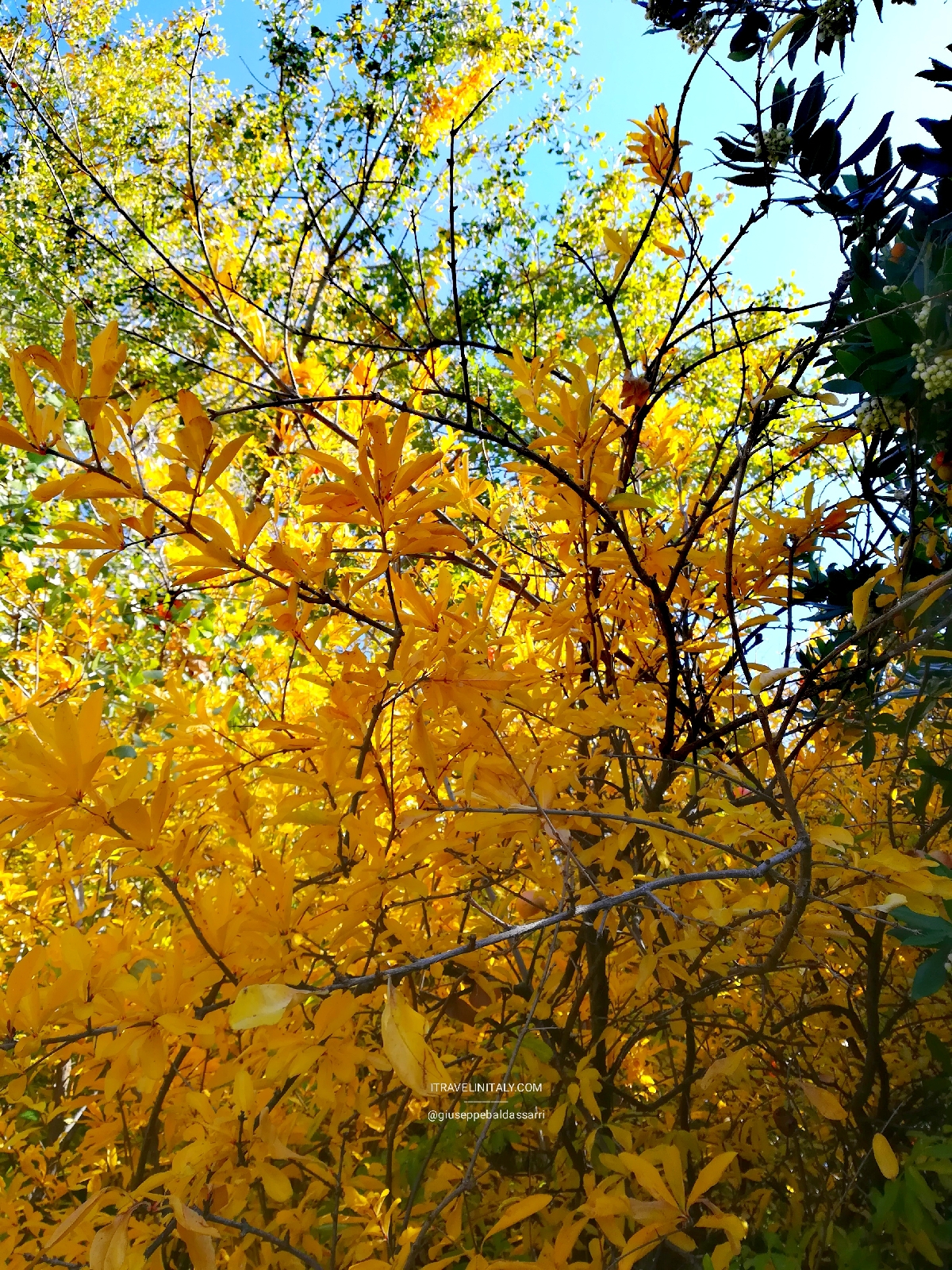 No sensitive data will be stored in the questionnaire, only data for statistical purposes.

Italy map: Create your itinerary, you will find tips for transportation and accommodation.